It features interesting things such as the IA for the players or switching control. 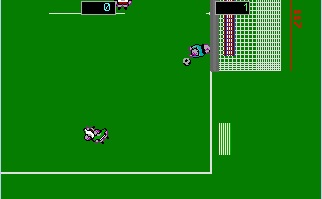 The graphics of the players were taken from
1988's Topo Soft's Emilio Butragueno Football (Adolfo Gutierrez). 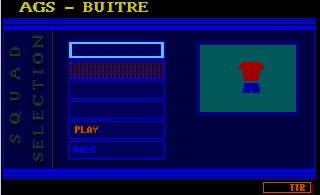 Experimented with the palette swaps in order to get colors for the different teams.

It was developed somewhere between 2011 and 2013.
It is more of a prototype rather than a finished game, so expect bugs.


Link can be found HERE