The general objective of the project is to use the Raspberry Pi combined with sensors
to send information to a web site that stores the statistics (Carriots).
Separately build a phone App that allows you to access that stored information in any time. 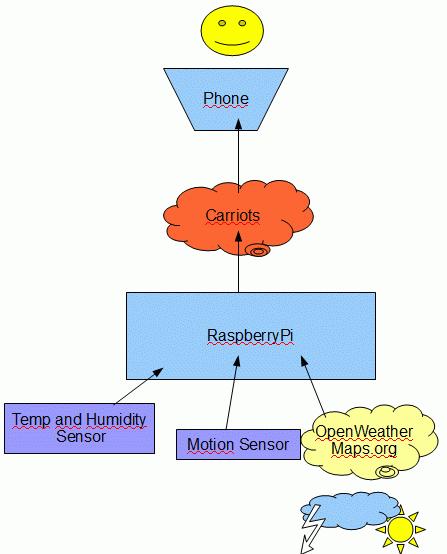 It was actually useful: the 2017 Winter was particularly cold in Dublin with heavy snow
and the flat where I was living was really cold when the heater was down. So I could
have measurements of the room's temperature being made every 15 minutes and I could
see that it was actually really cold inside and not only me whining.
Moreover on the same table I would have measuerements of external temperature from OpenWeather
so I could constrast my room's temparature with the actual weather conditions.


The Technologies involved were:

Python to get measurements and send them to Carriots. 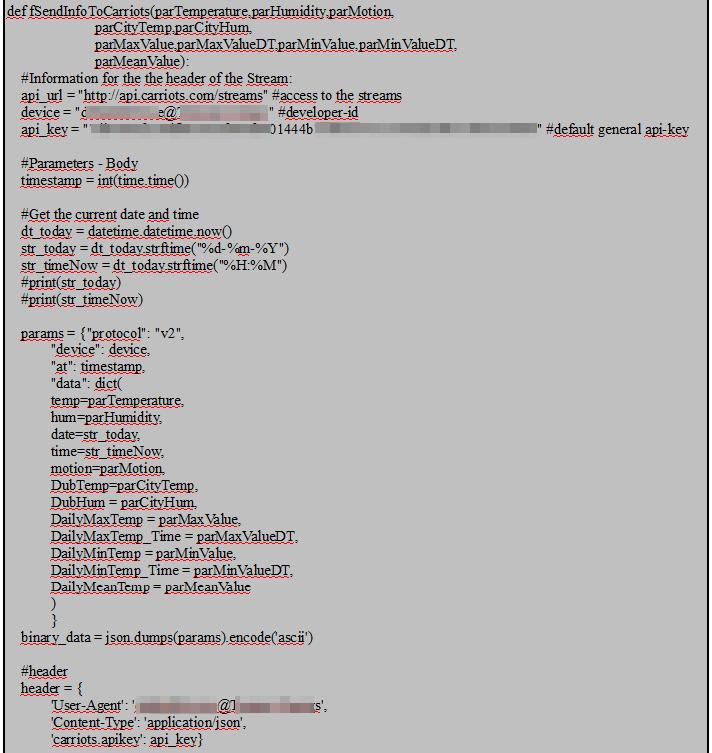 Also store the data locally in a CSV file. 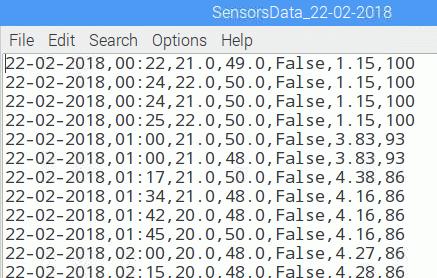 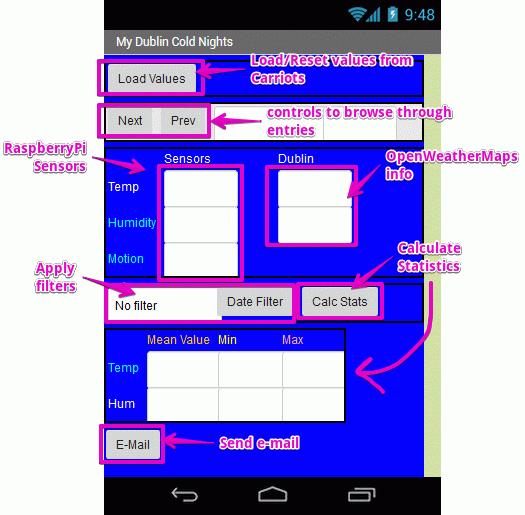 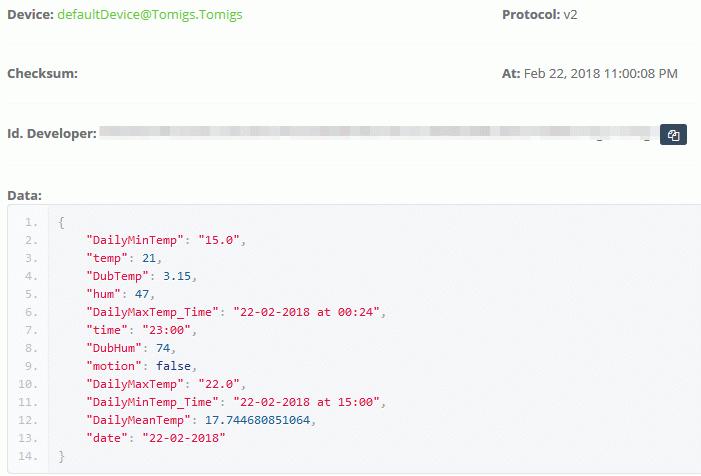 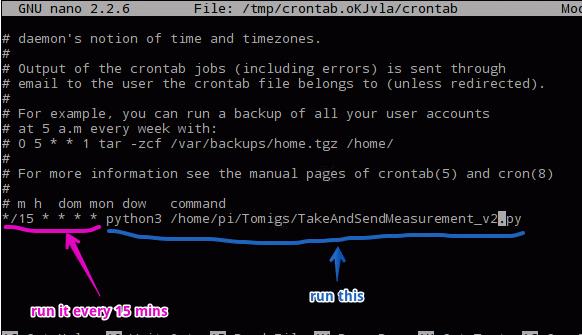 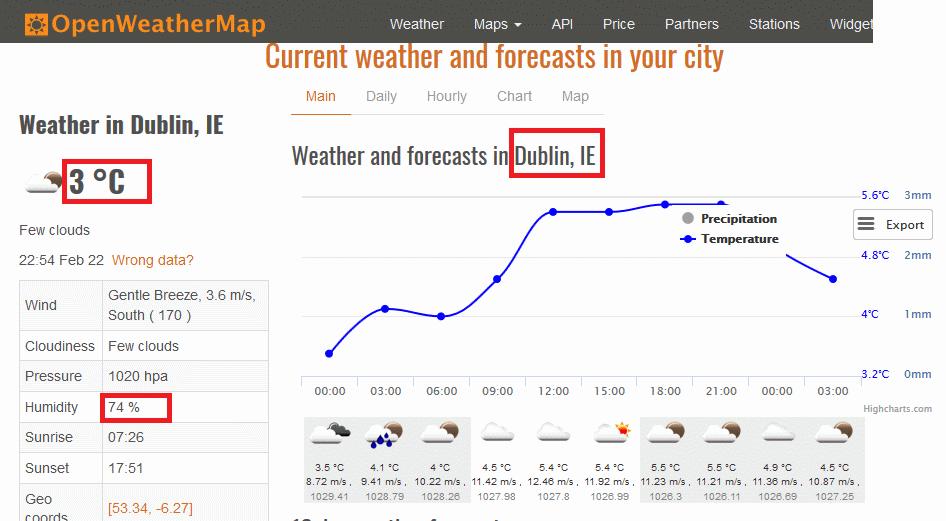 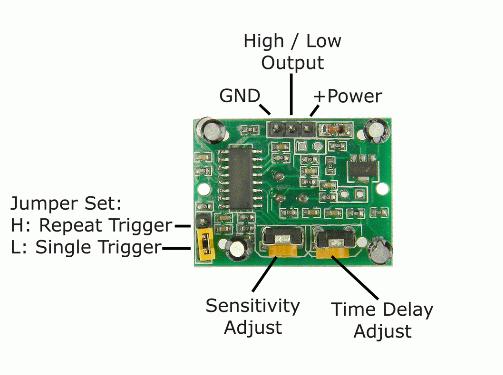 Done in Dublin during December/January/Fabruary 2018.